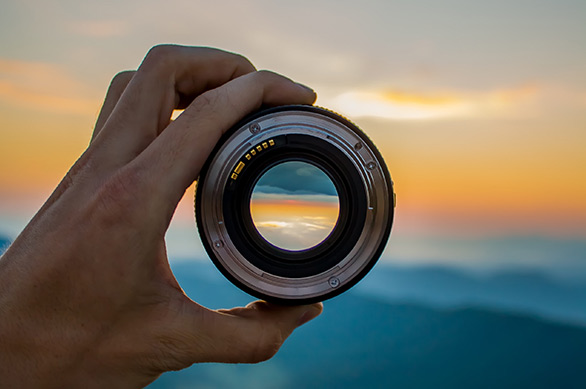 Digital Wellness in the Time of COVID

Organizations Can Create Conditions for Productivity with Wellbeing 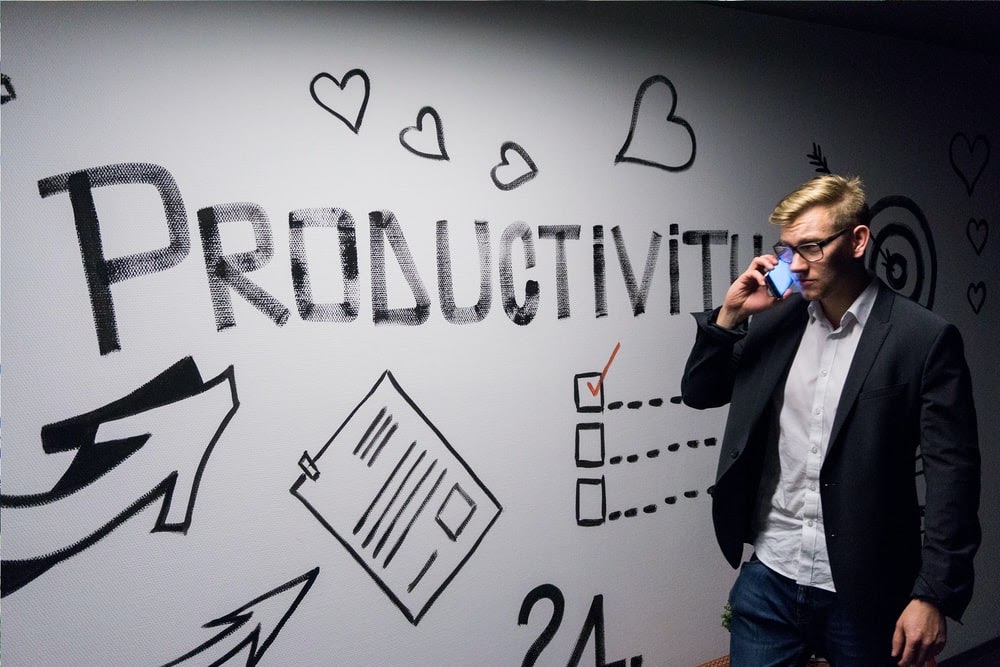 A recent article in The New Yorker Magazine reveals new ideas on how to improve knowledge worker productivity. I agree that a more organization-driven approach is needed, without constraining the benefits of autonomy gained in remote work.

“We need to move away from our flawed commitment to personal productivity….We must acknowledge the futility of trying to tame our frenzied work lives all on our own and instead, ask, collectively, whether there’s a better way to get things done.”

Productivity is very much an inhuman term, equating a person to a machine.  It is referred to as an “output per unit of labor” or the “rate at which goods are produced.”  In the industrial age, most work was manual, performed alongside machines in factories.  At the end of the 19th century, employers looked at the physical movements of workers to find time and cost reductions. They viewed employees as the extension of machines that could be optimized.

In the 1950s there was a shift from manual labor to more cognitive work.  In 1999, Peter Drucker, famous for studying the operations of General Motors, noted that knowledge workers in North America outnumber manual workers by about four to one.

The 1990s brought a flood of emails into work.  At first, email seemed to be a wonderful tool for productivity.  However, it caused us to engage in new behaviors we never signed up for.  All of a sudden we were allowed to bother our co-workers and bosses at any time.  We accepted the constant barrage of tasks, questions, and invitations from our bosses and co-workers as well.  This behavior is still with us today!

A new, unwritten definition of productivity became: number of emails written and responded to.  We felt getting to an inbox of zero was a great achievement.  Soon we realized that email was also a great source of stress.  Maybe it was not as productive as we thought.

As a result, the personal productivity movement was created by David Allen, author of the popular book, Getting Things Done, in 2003.  Merlin Mann, author of the famous 2004 blog, 43 folders, championed Getting things Done.  Mann also created the InboxZero method, made famous after his talk on the subject was posted on YouTube.

From Productivity to Creative Work

A few years later, around 2007, Mr. Mann lost his enthusiasm for personal productivity.  Instead, he became interested in “finding the time and attention to do your best creative work.”  It is our best creative work that creates value and allows us to fulfill our purpose.

In 2016, Cal Newport’s important book, Deep Work, sheds light on how knowledge workers can create value in the 21st century.  In his view, they must be able to “work creatively with intelligent machines as well as be a star in their field”.  To do that, they need the ability to “quickly master hard things” AND “produce at an elite level, in terms of both quality and speed.”

Newport states that these two abilities depend on a knowledge worker’s capacity to perform Deep Work which he defines as,

“Professional activities performed in a state of distraction-free concentration that push cognitive capabilities to the limit. These efforts create new value, improve your skill, and are hard to replicate.“

Responsibility for Productivity is Organizational

So, is the knowledge worker personally responsible for his/her productivity?  To an extent, yes, personal habits are in the individual’s control, especially if we work mostly alone.

However, if we are part of a team or larger organization, we cannot control the levels of unstructured communication coming at us. This flood of unprioritized information causes stress, cognitive overload, and overwhelming, especially if we are “always on and connected.”So, back to Cal Newport’s New Yorker article from November 2020.  Below I summarize a list of action steps, supported by quotes from the article on the main points related to the organization’s responsibility for productivity.

In this pandemic, the problems outlined above got worse and became even more obvious.  It is not morally correct for employers to allow the inadvertent extortion of hard-working employees. Now there is pandemic induced anxiety and uncertainty that is only increasing. Work and home life are blurred. Childcare and school are often in our home offices too.  We are all Zoomed out and forever connected to our screens.

It is not possible to manage productivity on an individual level.  Collective efforts are needed.  Management and organizational support is a must.

I say thank you to Cal Newport for making such a clear case that organizations have an opportunity and the responsibility to protect and harness organizational attention.

“The benefits of top-down interventions designed to protect both attention and autonomy could be significant,” writes Newport. 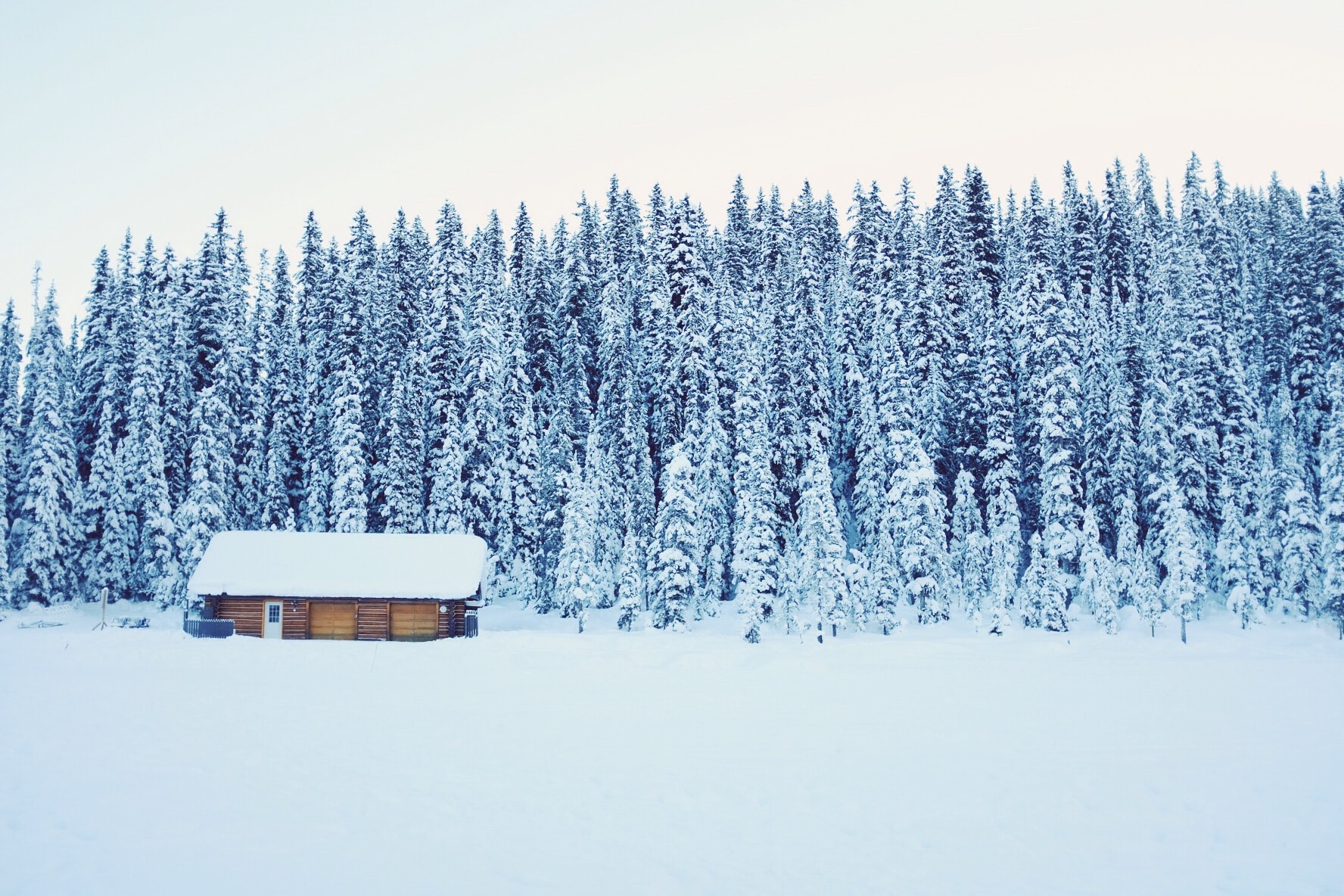 Unplug from Technology and Distraction this Winter 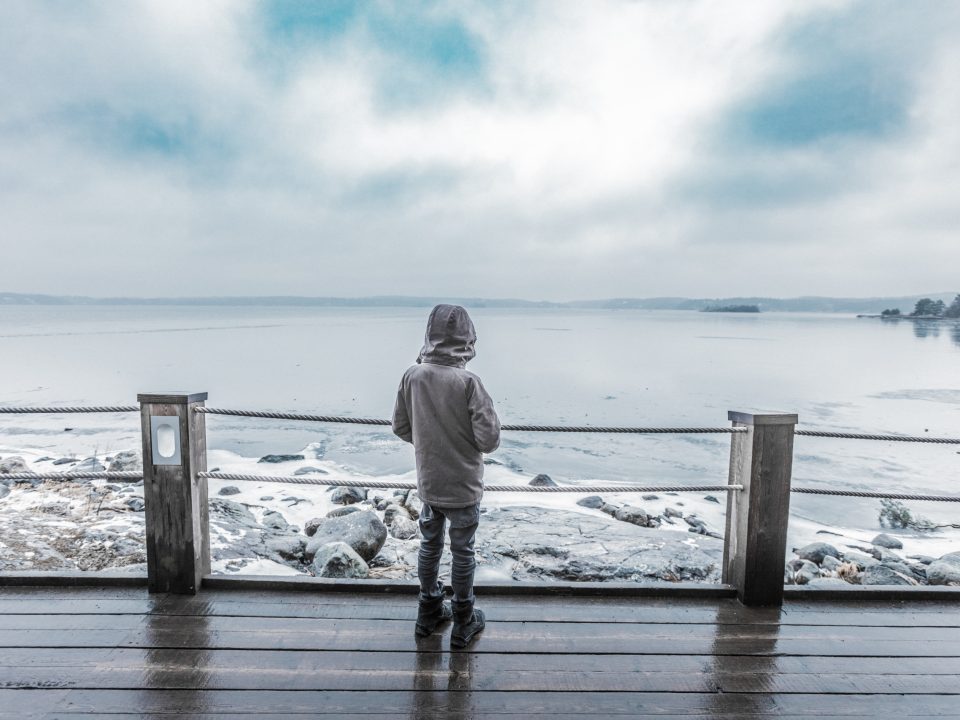 Uncertainty – A Gateway to Attention 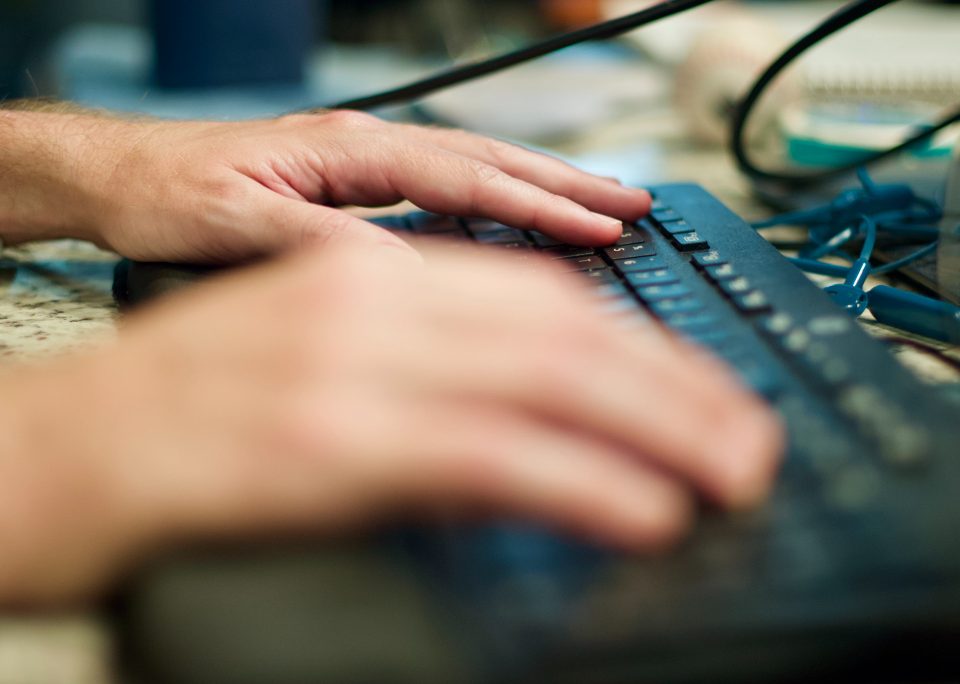